What is a 2 of 3 system bet: how is it calculated, differences from an express bet 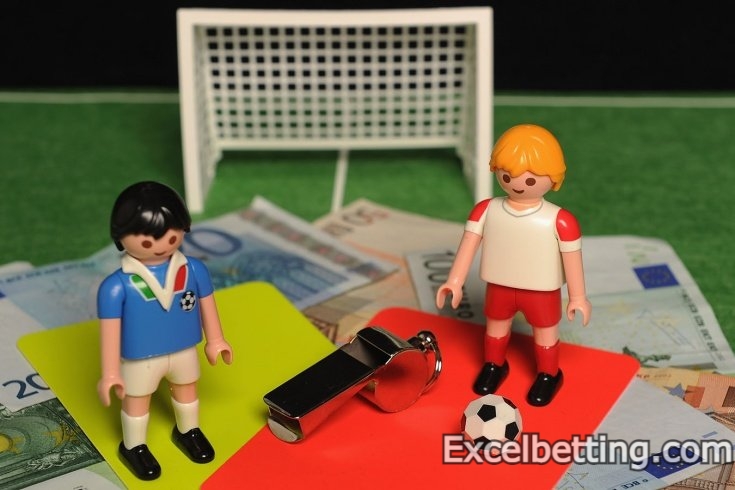 Sports betting system is a compromise between risky express bets and “reliable” single bets. The simplest type of bet in the system is two out of three (written as 2/3). Let us analyze how to set the system and how the bookmaker calculates the winnings on it.

What is a betting system

Let's consider an example of a bet on a system. We have three matches:

Three express trains can be assembled from them, if each has two choices:

In the 2/3 system, all three multiples are combined into one bet. In this case, the amount of the bet on the system is conditionally divided equally between the express bets.

Note that not all bookmakers offer a system bet.

In those bookmakers where there is such an option, the sequence of actions for drawing up this system is simple:

How the 2/3 system is calculated

An inquisitive reader is interested in how the bookmaker will calculate such an unusual bet as a system. Let's continue using the example above.

The combinations in the "2 out of 3" system will look like this:

Suppose that the first combination won: Spartak, as expected, beat Real, while Juventus barely beat Chornomorets. The payment amount in this case is: 300 x 6.00 = 1800 rubles. The rest of the combinations are lost, so 600 rubles of the bet remain with the bookmaker. Thus, you risked 900 rubles and received a payment of 1800 rubles, that is, your net profit is 900 rubles.

Is it profitable to bet on the 2/3 system

To determine how profitable it is to use the system, let's compare the hypothetical jackpot in the event that you bet on exactly the same outcomes from our example in single bets, express or system.

The table shows that by betting 300 rubles in single orders, you could earn only 1200 rubles. But the risk would be minimal, because the loss of any of the elections did not affect the others. A winning express train could have earned as much as 9900 rubles, but the shortage of one of the matches would have left us with zero. A bet by the system would bring 3,900 rubles of net profit, while a misfire in one of the matches would have reduced this amount, but would not have deprived the winnings altogether.

Advantages and disadvantages of the betting system

The advantage of the system over other types of bets lies in the format itself - in order to win, at least one combination must be entered. But the system also has obvious drawbacks:

A system bet is a combination of express bets, which leaves a second chance even if some of the outcomes are lost. The risk in combined bets is significantly higher than in single bets, but the reward is also higher. Start with a two out of three (2/3) system at the bookmaker and then move on to more complex sized bets.

Express sports betting strategies: there are no win-win...

FIFA betting strategies: how to bet on e-football and virtual...