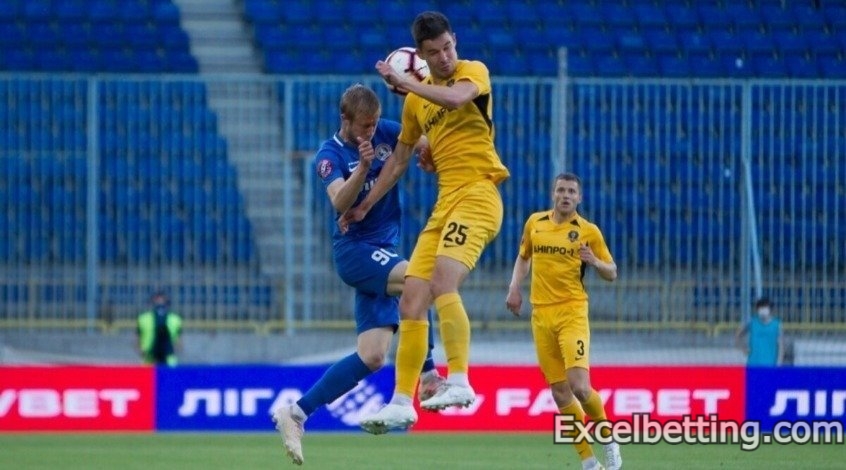 The latter are often preferred by professional cappers with extensive experience in betting. This category includes bets on a strong-willed victory in football. This outcome can be predicted if you have a deep understanding of football in general, and a specific team in particular.

What does strong-willed victory mean?

If you analyze the majority of bets on football matches, then the final result or statistics are taken into account. Applied to a strong-willed victory, the outcome has only an indirect meaning - attention should be paid to the course of the match.

A strong-willed victory is understood as the final win of the team that was inferior in score in a certain segment of the fight. Not only the first goal scored is taken into account, which is extremely important from the point of view of understanding the term. Let's consider a similar outcome with examples.

Rome's Lazio meet with Inter Milan and the Milanese are seen as favorites. However, the first goal is scored by the players of the Roman club. Further, the course of the game is not of fundamental importance, you need to look at the result. If “Inter” managed to win back and win in such a meeting, then the victory is considered strong-willed.

To understand the difference, consider another option. Barcelona play against Villarreal. The Catalans started the meeting confidently and signed at the opponent's goal, but Villarreal quickly recovered from a bad start, and even before the break they hit Barcelona's goal twice, coming out ahead. In the second half, the Catalans brought matters to a victorious result. Such a victory is also considered strong-willed, since at a certain segment of the match the score was in favor of the opponent.

In commentary and journalistic terminology, strong-willed victories appear under the name "comeback".

How to bet on a strong-willed victory?

Strong-willed victories in football are rare, but odds range from 5.00 to 20.00. You can bet on a strong-willed victory both before the match and in live - experts advise considering live, and the capper must monitor the game on his own, see the balance of power on the field. Live odds are an order of magnitude higher than pre-match quotes.

In betting on a strong-willed victory, experts recommend taking into account the following tips:

In addition, bookmakers offer to bet not only on a strong-willed victory, but also against such an outcome. For example, in the line of outcomes for the match between Barcelona and Napoli, the player at the rates finds options for the strong-willed victory of the hosts: “Yes” with quotes 8.60 and “No” with odds 1.068. Similar outcomes are offered for guests as well.

The main advantages of betting on a strong-willed victory include:

The disadvantages of betting on this outcome include:

Live eSports betting tactics: how to bet on Dota 2 and CS:...

What does a chain bet mean in bookmakers: rule, examples...