Match analysis for betting: how to make successful predictions for football and other sports 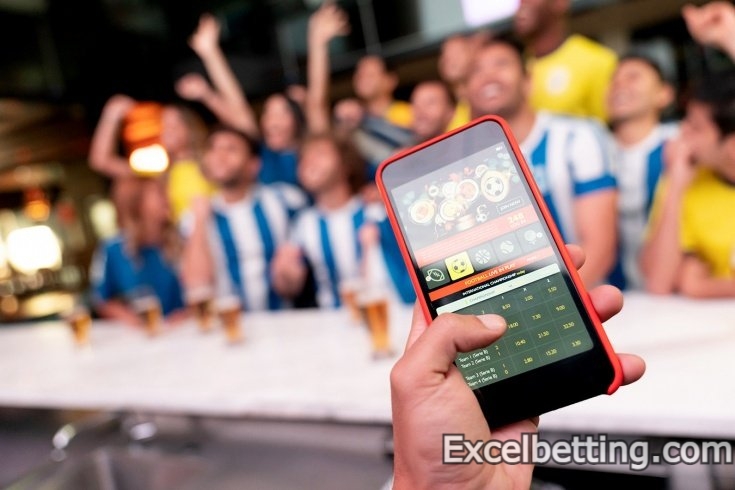 To regularly win on bets, you need to be able to analyze matches. But how to do that? In this article, we will discuss the main mistake of the players in the analysis, understand the principles of the movement of the odds and figure out when it is possible to bet on football and other sports.

Use statistics to analyze sporting events. Study statistics and increase your chances of winning.

If you have chosen football matches for betting, consider the following information:

The main mistake players make when choosing a bet on a football match is to use only part of the statistics and ignore important facts. To analyze football matches, study all the available statistics.

For example, you are considering a bet on Manchester City to win in an away match against Wolverhampton in the Premier League. The Citizens won four matches in a row, while the Wolves lost in their previous home game.

In their past five games with Wolverhampton, Manchester City have won only one regulation time. As a result, the "wolves" beat the "townspeople" with a score of 3: 2.

Analysis of the movement of coefficients

Bookmakers put up a line for football matches several days in advance, and in some cases even several weeks or even months in advance.

The odds for different selections change depending on the actions of the players: large bets of a large number of players reduce the odds for the chosen outcome and increase it for the opposite.

For example, for the UFC fight Khabib Nurmagomedov - Dustin Poirier, bookmakers put up the following line: coefficient 1.42 for Nurmagomedov's victory and 3.05 for Poirier's victory.

You can track the movement of the coefficients on specialized sites. But remember:the opinion of the majority of players is sometimes wrong .

When choosing a bet on a football match or other sport, analyze the publications in the sports media about the upcoming event.

For example, to predict a football match, study the following information:

It is impossible to unequivocally assess the physical and psychological state of the teams , but the information received will increase your chances of making an accurate prediction.

For example, at Barcelona, ​​some players and fans were unhappy with the head coach. The Catalan leadership dismissed Ernesto Valverde. Also, within the club there was a conflict between Messi and the sports director, and during training, disputes arose between the players.

In team sports, analyze your opponents' chances only after the starting lineups have been announced .

The influence of individual players on the final result is great.

For example, an hour before the start of the NBA game "Los Angeles Lakers" - "Denver Nuggets" there was information that LeBron James will miss the meeting. Without their leader, the hosts lost with a score of 104: 128.

Use other people's predictions to get valuable information. It is risky to blindly repeat an expert's bet. Consider only the facts.

For example, in the forecast for the Serie A match between Juventus and Fiorentina, the author of the Championship, Vladimir Prokofiev, wrote that Cristiano Ronaldo will not score. But he gave the statistics: Ronaldo distinguished himself in eight consecutive Serie A matches.

To increase the chances of winning, analyze all the information about a sporting event: statistics, publications in the media, strengths and weaknesses of athletes. Bet on a match only after the starting lineups have been announced, and use expert opinions to gain valuable information.

Basketball Betting Strategy: Winning the Match and the Quarters...

How to check the reliability of a bookmaker: advice to players...

Corridors in sports betting: what it is and how to bet on...