How to identify a negotiated match in betting: a scheme for finding strange games in sports 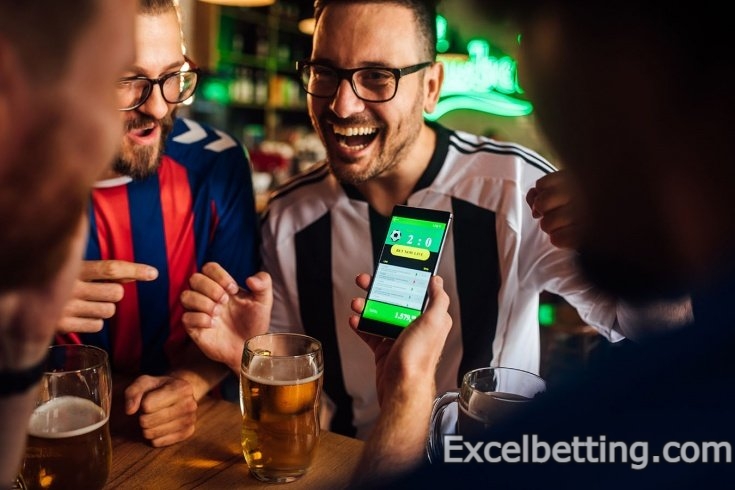 Fixed matches are organized for two main reasons: improving the tournament position of one of the opponents and winning on bets. We will tell you how difficult it is to find reliable information about the fixing match and whether it is worth doing it.

What is a negotiated match

A match is called a negotiated match, the final result of which is unlawfully influenced.

How to find fixed matches and what is the basis for suspicions of holding such competitions?

It is difficult to officially prove the organization of the "agreement", because no one has canceled the sensations in sports. But the nature of the match-fixing is evidenced by such obvious characteristics:

Is it illegal to bet on match-fixing?

How to identify a negotiated match, a headache for sports federations and law enforcement agencies.

The average bookmaker client is more interested in whether betting on match-fixing is illegal. No, a bet by itself at a bookmaker's office is not a violation if you are not a member of the collusion.

Two main sources are used in Russian legislation to regulate the problem of fixing matches and the punishment for their holding.

The first legislative act focuses on the administrative responsibility of athletes, referees, members of sports organizations that make betting on matches and tournaments.

The article of the Criminal Code applies to all participants in the conspiracy to organize a contractual event. In 2016, the maximum sentence under this article was increased from four to five years in prison and a fine of up to 100 thousand rubles. Earlier it was 50 thousand rubles.

How to find accurate soccer predictions: How to Find Accurate Football Predictions: Find Free Predictions from Experts and Robots

Clients of bookmakers have a stereotype that match-fixing can bring exorbitant profits. You just need to know how to find a negotiated match - and the trick is in the bag.

Scammers enjoy such confidence. They offer the sale of "agreements" through special sites, groups in social networks, channels in messengers.

Better not to use such services. Calculate a fraudster by the following general characteristics:

In any case, do not respond to advertisements or offers to sell data on match-fixing in football and other sports.

How to choose a capper: How to Find Accurate Football Predictions: Find Free Predictions from Experts and Robots

How to find a negotiated match yourself

And yet, many betting fans are interested in how to find out a negotiated match without being one of the participants in a criminal conspiracy?

The only effective way is to track anomalies in the dynamics of bookmaker quotes.

Odds are sensitive to the amount of money wagered on a particular outcome. If, for example, the quotes start to fall sharply from the level of 10.00-15.00 to 2.00-5.00 on the victory of an outsider, then large sums are put here.

Is this an accident? The choice is up to the player - whether to bet following the money. Often such large sums of money are injected during the course of the game, which may also indicate the contractual nature of the match.

Even in the case of a sharp change in the odds, the match cannot be 100% negotiated. For example, Liverpool played a youth squad against Aston Villa in the English League Cup quarter-finals in the 2019/2020 season.

The entire base of the Reds went to the club world championship, as the coach Jurgen Klopp warned in advance. After the coach's announcement, the odds for Aston Villa's victory collapsed. Liverpool lost with a score of 0: 5, but the match cannot be called negotiated. It was a real balance of power.

It is advisable to track such games in the lower leagues that receive less media attention.

Remember that big money on match fixing is earned only by the direct participants in the conspiracy, risking their personal freedom and career. Amateur searches for "agreements" for bets most often take a lot of time and lead to loss of money.