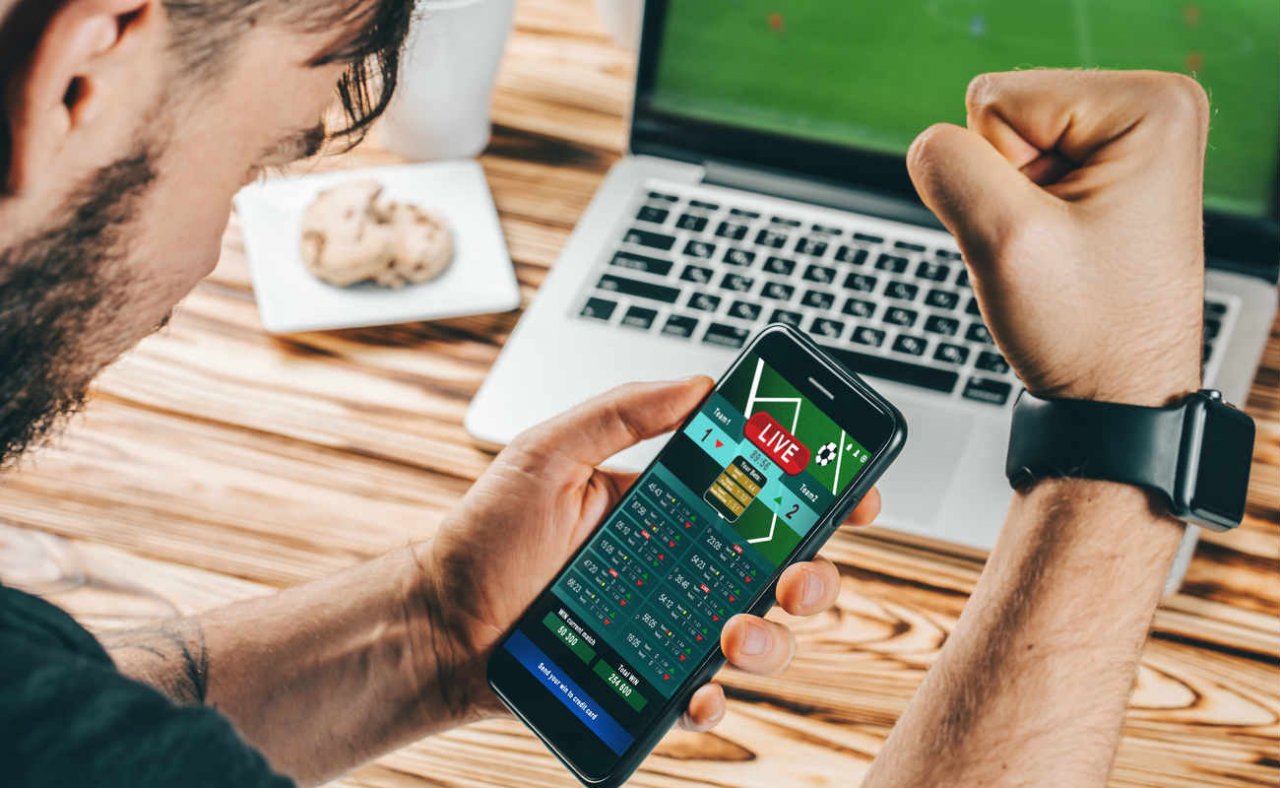 In this article, we will refer to an alternative market, which despite being considered "dreaded" by a large portion of players, also creates many possibilities. The semi-final bet refers to which team will precede the halftime and which will be the winner in the final. Of course, there is the possibility of a draw. With more possibilities compared to the basic markets of 1X2, this market gathers various and mainly large returns. In this article, we will refer to the basic principles of the half time, as well as the various strategies and tips that you can develop in this market.

What is half-time betting after all?

As we mentioned in the introduction, the market is related to which team will lead at halftime and which in the final result. There are three possible outcomes. The home team to be ahead, the away team to be ahead and the possibility of a draw. As a result, the purchase of the half time final has 9 different possibilities.

The home team to lead at halftime and the away team to win at the end of the game (upset 1/2).

The visiting team to be ahead at half time and ahead of the end of the game (2/2).

The host team to lead at halftime and the host to win at the end of the game (reversal 2/1).

The game must be a draw at half time and a draw must remain in the final result (X / X).

Because there are 9 possible results in the halftime finals, instead of 3 results as is the case with 1X2, the odds are much higher. This means that despite the fact that the risk increases, the return is just as great.

You can browse and discover the virtual world of Virtual Sports and Esports , through a comprehensive guide. Also, you can find the best information on many interesting topics related to the world of betting. You will find rich topics for the various betting systems ! You can also browse the history and learn the application of famous betting strategies such as the system Martingale , the D ' Alembert , the Kelly Criterion , the system  Labouchere         and the  Fibonacci sequence .

It is very important to find a reliable and legal platform that offers the above options in Live. The Bet365 and Efbet , provide an ideal environment for Live betting offer options with the final halves during the games. This allows you to bet even if goals have been scored in the games. This creates new possibilities for the implementation of various strategies, which develop depending on the evolution of the game. We will report in more detail below.

Have you ever wondered about the usefulness of Handicaps in betting? How effective is it in achieving long-term profit? You have the opportunity to meet the European and Asian handicaps to become the best allies in the hunt for success.

If we could mention some shopping tips at halftime, these are two. The comparison of the dynamics of the two teams but also the time intervals that usually score goals.

The dynamics of teams

As is the case with the 1X2 markets, the key factor to consider is the differences in team dynamics. If a team has a clear difference in momentum, its chances of being ahead of the half and eventually winning the match are higher, as is normal. However, there may be times when a team is overrated as a favorite without a clear picture. Then it is a good opportunity to consider betting on the "cons" where you will find higher odds, such as the reversal for example (1/2 or 2/1).

The time periods of the goals

Another important factor is the time intervals that teams usually score goals. For example, more goals may be scored in the second half than in the first. This may mean that there is a greater chance that the half will be a draw than in the final result.

Strategy with a half time final

Below you will find some strategies based on the market of the half time final.

Draw at Half Time / Win the favorite in the Final.

This strategy is based on the fact that the halftime will be a draw, while in the end the favorite will prevail. The logic of the market is simple. Although the favorite is more likely to win the match, he may not pick up speed in the first half and end in a draw, depending on how the team plays. It is an old strategy that is losing its effectiveness, because now bettors look better at the periods when most of the teams' goals are scored and "cut" the odds.

Draw at Half Time / Draw at the Final

It's a good strategy to take advantage of higher odds when you have identified a game that has a high probability of a draw. In case the match is considered to develop into 0-0, it is a better choice compared to the final score, because it also provides security, in case the game ends 1-1 or 2-2.

Live Betting on Half Time / Final

Live is a more flexible choice in terms of strategy, as you can bet on higher odds before changing from different race situations. For example, if you see a set up in a dangerous spot, or a corner, or generally one team is starring in the chances and is close to the goal, then it is a good opportunity to bet in favor of that team, to precede at halftime

If the attacking team is the favorite, you can bet on its victory in the second half, while if the outsider pushes you can risk a draw in the second half of the match. There are different types of tactics on the market at half time / final on Live, but the basic idea is to identify the outcome of the halves before major changes are made and the opportunity is lost. The odds are still much higher compared to the basic 1X2 markets, due to the fact that the halves / finals are less popular and put less pressure on the turnovers.

How effective can the bet be in Odd acceptable and that can catapult your earnings? In addition, see the value and benefits that have long-term bets when you decide to invest in the long term. To be able to follow the best Tipsters , you have to rely on specific parameters and key metrics that largely prove his work. These indications refer to Roi and Yield in the bet

Half / final betting creates new possibilities and opens the door to a number of new strategies. It is a market that relies heavily on the concept of value and high odds, where in combination with Live betting can bring big profits to your account. Proper preparation is everything. The dynamics of the teams and the time limits play a very important role. If they are combined with good perception in the development of a match, then you have the opportunity to identify remarkable odds and opportunities.

What does handicap 0 mean in football betting: what is H1,...

Antiexpress in sports betting: what it means, strategies...