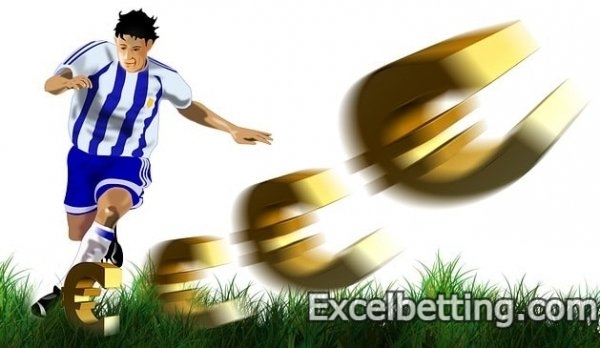 In reality, contract games are rare in football and other sports. This is not to say that they are absent, but most of the matches are played without any agreements. When agreements are organized, the people who know about them will by no means disseminate information, especially at ridiculous prices.

From this we draw the following conclusions:

If you see the words “dog”, “negotiated”, “inside” and so on in the forecast of a capper, feel free to close the tab. The only thing forecasters can have are rumors or actual data from the team's camp. However, this requires working in a club or being close to the athlete. Massage therapists, chefs and other workers know a little more than the rest, but this does not mean that their information will be correct and will increase the chances of passing the bet.

3 reasons why online deals are a myth

The swindlers who propose agreements are well versed in the psychology of bettors. The main source of profit for crooks is beginners who start the game with a decent amount of money, but without the slightest idea of ​​the basic principles of forecasting. Especially for beginners, here are three reasons why match-fixing bets are a waste of money.

Reason # 1: organizers and participants are prosecuted

I think many of you are aware of how much football players earn, especially in the TOP championships. We will do without specific numbers, but this is a very decent income. It is stupid to get involved in agreements if there is a stable salary. In addition, the participants in the conspiracy receive fines and disqualifications. They also face criminal liability.

Reason # 2: due to information leakage, a negotiated match may not take place

If everyone knows about the agreement, the organizers will cancel it for the purpose of legal security and safety of funds. The conspiracy that others know about is a comedy. When an "exclusive" is offered for 300 rubles in a match of famous teams, laugh heartily and walk by.

Reason number 3: the contractual nature of the event is known only to its participants and interested parties

This reason follows from the previous two. Only the organizers know about real agreements. Over time, professionals develop a flair for such events. If there is a sharp change in quotes in a large bookmaker 's office , this indicates that one player or a group of people found out the real insider and made a smart bet.

Making money on match fixing is almost impossible. We figured out that unique information is unlikely to leak onto the Internet, and if this happens, the bookmaker will issue a refund . This has already happened several times, when someone discovered abnormal changes in odds and notified other players about it. High quotes were held, but the deals were not calculated for a long time in the office. After that, they were simply canceled, although no one officially recognized the event as negotiable.

Hence the logical, but sad conclusion for bettors: even if it is possible to detect a suspicious match thanks to the study of quotes and the bookmaker's line, transactions with a probability of 99% will be calculated with a coefficient of 1.0.

How do scammers work?

Consider the popular scam schemes they use to deceive ordinary players. Knowing the tricks of the swindlers and the essence of the scam, you will not fall for such tricks.

The crook publishes ads on message boards, thematic forums and social networks, sometimes creates his own website in order to attract potential victims. It is enough to collect 20-30 people who will pay 500-1000 rubles. There are well-known swindlers on the Internet, whose "services" are much more expensive, up to 10 thousand rubles.

The deceiver gathers an audience and sells his "product" to them. Sometimes there is a detailed description of where and how the information was obtained, but this is fiction, of course. With a one-time scheme, you pay money and the “salesperson” disappears. The bet, of course, does not work.

There are more complex schemes, when a pseudo informant offers the first dog for free, but the first group of clients is provided with one outcome, and the second - the opposite. In any case, someone will win the bet. With people who are satisfied and impressed, the fraudster continues to work, but for money. 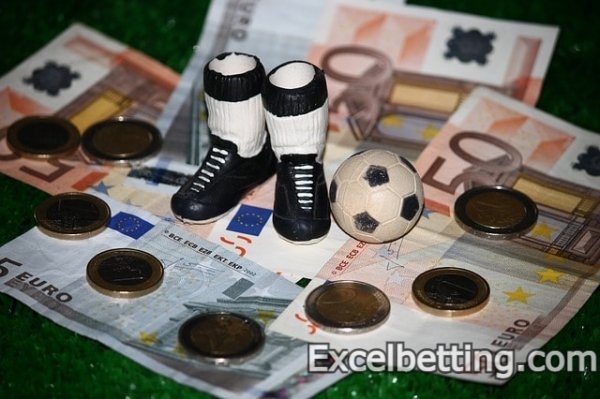 Then part of the remaining buyers is eliminated again, and then another. It all depends on the agility of the rogue. The cost of predictions is gradually increasing. After successfully completing the circle, the organizer starts the scam all over again. When a person sees that the forecast was successful, then logical arguments are useless. With almost one hundred percent probability, he will acquire the next "agreement".

Can you buy a negotiated match?

There is a wealth of information on the Internet about agreements. If you see reviews from handicappers who have enriched themselves with such events and want to educate you, they are scammers. Those who really make money on dogs do not advertise either their activities, but also their personality. Names become publicly known when these individuals come under the suspicion of law enforcement agencies.

In my practice as a bettor, there was only one case related to match fixing. A professional on his blog expressed concerns about one event and recommended that everyone ignore the bets on the game. He turned out to be right, because in the press they talked about the referee scandal, and some offices canceled the bet on the duel.

I have not heard more about these agreements, although several times the bookmakers stopped accepting bets on individual outcomes, or completely removed the event from the line for no reason. These games are called "abnormal", but they are rare and have no prospect of earning money.

Agreements discredit sports, and crooks who profit from gullible newbies discredit the betting business. Whichever side you look at, match-fixing is evil. Better not to contact scammers or organizers of such events.

A suspicious game can be identified by the movement of the bookmaker's line. If the odds have dropped with lightning speed for no good reason, it means that a large amount has been bet on this outcome. However, this does not always happen in fixed-result matches. Perhaps a professional gambler has identified a value bet or obtained unique information, so he knows more than other gamblers and even bookmaker analysts.

Avoid betting on match-fixing, there is no easy way to get rich!

There is a way to improve the results of your bets and the analysis of the matches yourself. Just look for information about your team that will be useful such as injuries, red cards, other matches and use betting software that will help you a lot in the analysis of a match and will save you a lot of time. Visit excelbetting.com to learn more

How to become a professional capper: who is it, where to...

How to make money on sports betting: five tips and strategies...

What does a strong-willed victory in football mean and how...

What does odd and even mean in bets: description and tips...

What does "both score" mean in football betting?

Why to use Sports Betting Software

How to Count Cards in BlackJack - Card Counting

How to analyze betting matches?

How to choose the Best Tipster