Sports Predictions For The Holidays 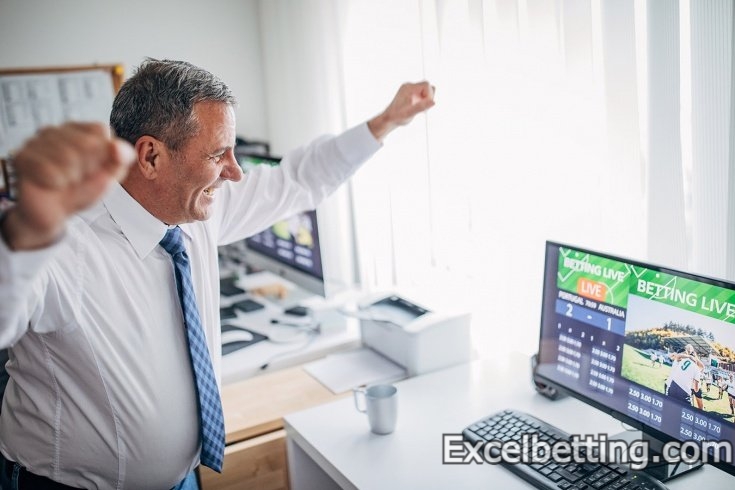 Sports Predictions For The Holidays

The festive season is great for seeing family and celebrating, but it’s also one of the best periods in the calendar when it comes to watching your favourite sports! There is a range of sports to choose from over the festive season, to give you a break from Christmas music, and TV specials. Whether you’re an NFL fan, you prefer NBA or you enjoy watching your favourite teams play in the Premier League, there is something to suit everyone over Christmas. Many of us enjoy placing bets on our favourite sports teams to win some cash, and with so many games to choose from, there’s never been a better time! Props.com can help you choose where to bet, and what to bet on. Below, we’ll look at some of the games taking place over a range of sports, and how they might pan out.

As part of the NFL Christmas Day triple-header, the Broncos head to the SoFi Stadium in California to take on the Rams. The LA Rams are new to the Christmas competition, never having played one but as the reigning Super Bowl champions, fans will be hoping they can carry on with their winning ways. The Broncos have recently undergone a bit of a revamp so all eyes will be on them to see how they perform in this festive face-off, especially when it comes to Russell Wilson coming head-to-head with Bobby Wagner – who were teammates when playing for the Seahawks. You can see the outcome of this match at 4.30PM ET on Christmas Day to see if the Broncos can stop the Rams.

The second of the Christmas Day triple-header that NFL fans will be treated to this year is courtesy of the Tampa Bay Buccaneers who will travel to the State Farm Stadium in Glendale for this match. Tom Brady comes head-to-head with Kyler Murray on Christmas Day – Murray is 20 years his junior, so many fans will be eager to see who comes out on top in this match-up. Brady is a seven-time Super Bowl Champion, so you could say that the Buccs are a safe bet – but it’s not just the Quarterbacks that have a chance to turn the game in their favour. This match features some of the best wide receivers in the game, like Mike Evans for the Buccs, and Marquise Brown for the Cards. This game could go either way!

It’s not just NFL that can help you escape the Christmas movies, the NBA is set to have a few games to choose from, including the 76ers and the Knicks going head-to-head. You could say that this game is set to be a sure win for the sixers, as the Knicks didn’t make it to the playoffs last season, but you never know what could happen. Although it may not be the most interesting in terms of who is going to win, you can still take advantage of watching Joel Embiid and James Harden working in unison to help get the Sixers to victory, along with Jalen Brunson who gets to show his national supporters what he can do for the New York Knicks.

Another one of the most popular sports around the world is Premier League football. Followed by supporters everywhere, England’s most prestigious football league gets underway on Boxing Day after a short break for the World Cup. Whilst the list of fixtures to choose from is huge, one of the games to watch will be Leicester City taking on Newcastle United. Leicester has been having trouble finding their feet in the league so far and could do with 3 points to give them a boost up the table. Whereas the Northeast-based Newcastle are on the rise, playing increasingly high-level football with the help of recently appointed manager Eddie Howe. All eyes will be on the King Power Stadium on the 26th to see which team can produce the winning result.

When Should You Cash Out Your Bets: Examples And True Value...

A Beginner's Guide To Betting Vocabulary: The Most Popular...

What is Expected Goals (xG)